How to get here and about Bydgoszcz

The Ignacy Jan Paderewski International Airport (BZG) is located only 3.5 km south of the exact centre of Bydgoszcz. One can get conveniently to the airport by the expressway S5 and the bus line no. 80, which connects the airport with bus and railway stations.

Airplanes fly to Bydgoszcz from:

Details of the scheduled and charter flights can be found online at http://www.plb.pl/

Bydgoszcz is easy to reach from the larger airports of Poznań (140 km), Gdańsk (160 km) and Warsaw (280 km). Warsaw Chopin Airport, in particular, is the country’s bigest airport with connections to almost all European capitals and other major cities, as well as intercontinental flights.

Bydgoszcz has direct train connections with all major Polish cities and with Berlin in Germany.

Main station of Bydgoszcz is called Bydgoszcz Główna and lies approx. 1.5 kilometre from the main street of the city - is well connected by trams and buses. Address of the station is ul. Zygmunta Augusta 7. The best and the quickest way to get to the centre is to take a tram from the Railway Station.

Bydgoszcz is easily accessible by car. The A1 Motorway is about 50 km from the city and S5 Motorway going directly in the vicinity is under construction and should be finished in 2020.

Many national roads lead to Bydgoszcz. Main are DK 5 from Poznań and Gdańsk, DK 10 and DK 80 that connect the city with Toruń, Warsaw and Łódź and DK 25 from Koszalin and Kalisz.

Bydgoszcz -  the capital of the Kujawsko-pomorskie voivodeship, Since the time the city was granted municipal rights by king Casmir the Great in 1346, it has grown to the rank of a dynamically developing economic centre. Today the city, with its population of over 350 000 people, is an industrial, commercial, cultural, educational and sports centre.

The city is a junction of railway, water and road routes. Owing to its picturesque location on the Brda River and the historic Bydgoszcz Canal, as well as the Vistula, the city has earned the name of the biggest Polish centre of inland navigation! It is through here that the water route E-70 from Berlin to Kaliningrad runs.

One of the most unusual and enchanting places in Bydgoszcz, famous for its wharves, cascades and weirs rustling water is Mill Island. Because of the unique location, this area gained the nickname of Little Venice.

Bydgoszcz is a city of culture and music. Two national stages operating here (the Pomeranian Philharmonic and Opera Nova) create together with Academy of Music so called music district. In addition to concerts and spectacles, these institutions organise international festivals and competitions. Enthusiasts of good music will certainly find something of interest in the numerous clubs and pubs.

Bydgoszcz is also called the capital of Polish athletics and rowing. Audiences from all over the world come here to admire basketball and volleyball players as well as speedway riders. The IAAF Junior Championships, IAAF World Cross Country Championships , the Great Rowing Regatta for the Brda Cup, Poland’s Speedway Grand Prix, the CEV Orlen European Championships, EuroBasket, FIFA U-20 World Cup – these are just some of  a whole selection of sport events that are organized in the city on the Brda River. 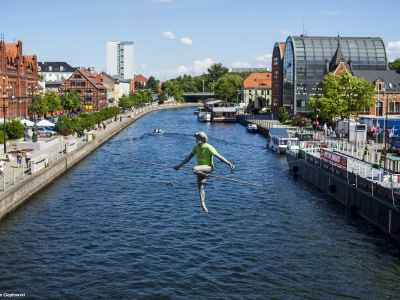 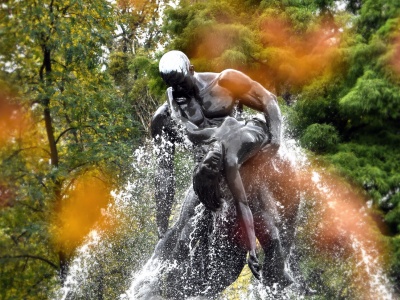 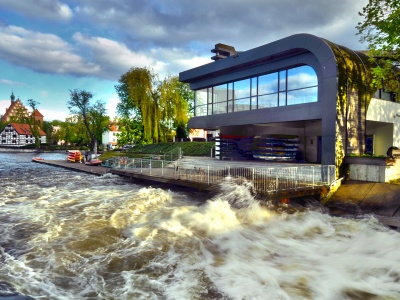 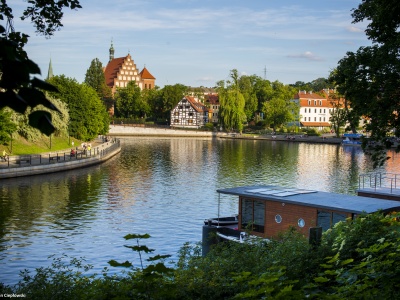 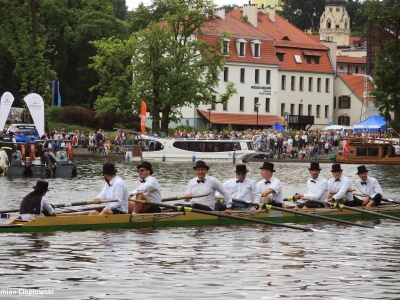 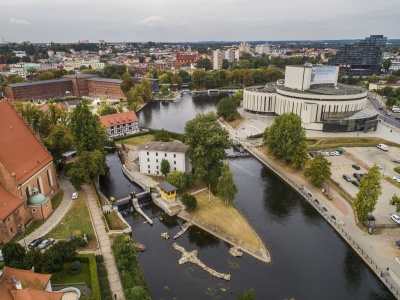 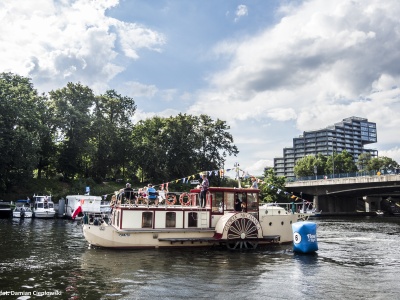 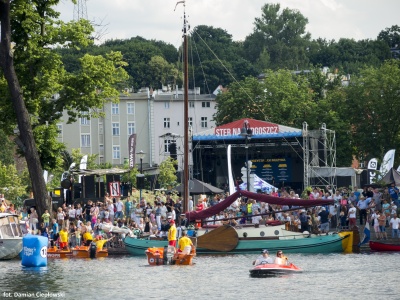 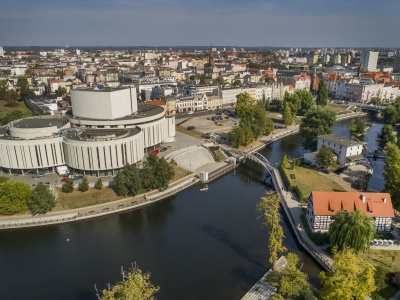 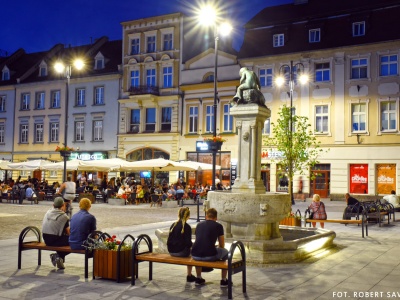 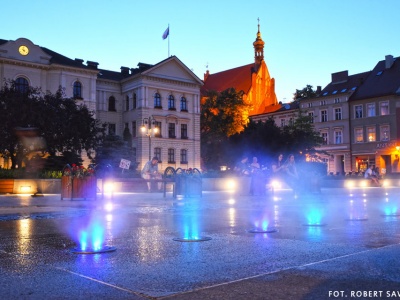 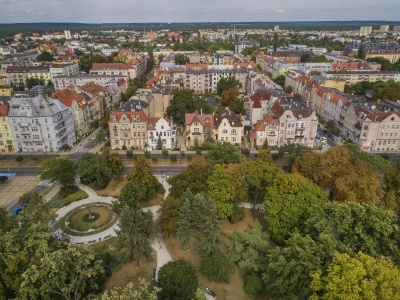