On Monday, June 1, 2020, we would like to invite you to an Icebreaker drinks on barge parked on the Brda River in the historical city centre. All participants of the symposium are invited to come and get to know one another in an informal setting while enjoying assorted drinks.

Participants of the symposium will have the opportunity to choose from two different two-days post-conference tours on Friday and Saturday, June 5-6, 2020. The addicional fee is 150 € and covers two-day technical tour by bus, accomodation in hotel, meals and visit tickets.

One technical tour will take you to the Upper Vistula River. In programe:

Second technical tour will take you to the Vistula River's Delta. In programe:

ATTENTION: The event will take place depending on the number of applicants. 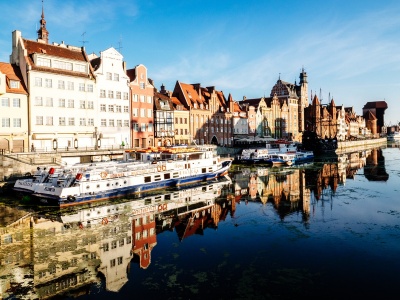 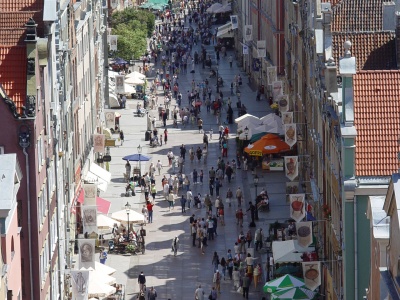 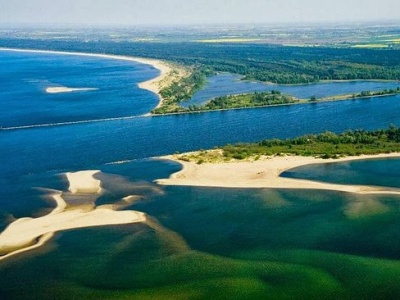